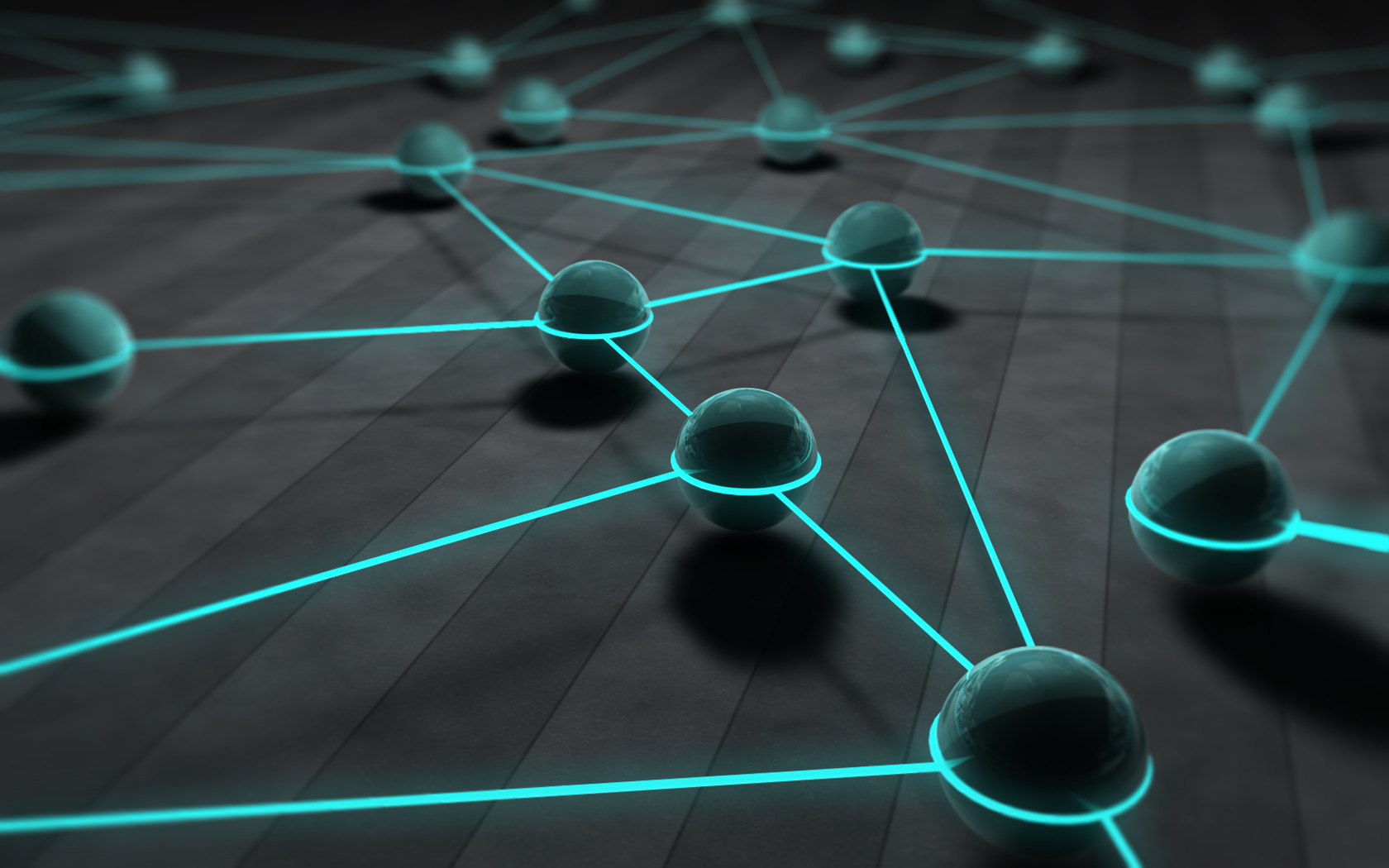 We asked everyone to examine the “walks” they share and what it meant to name. Then we explored how naming influenced identity.

Molly Shields challenged us back. She felt our prompts suggested a separation of the text and world. So Molly threw three prompts at us:

I decided to take up this challenge. Now I throw out this confession. I have no formal training in literary theory, semiotics, or linguistics. I have read the thinkings of a variety of perspectives including  Bakhtin, Kristeva, Kress, Chomsky. I have Googled Derrida.  These efforts were for enjoyment or to fill in gaps in my knowledge. So I am not as well versed as many involved in the #walkmyworld project.

In fact the genesis of  my deep explorations into this field was also the genesis of #walkmyworld. It started with Kristeva and intertextuality. Then  Sue Pet and I began to explore multimodal poetry through the lens of Rosenblatt’s Response Theory. We quickly found the focus on the “self” too constraining in the theoretical perspective. This drove us to Bakhtin’s notions of heteroglossia and chronotopes. Thus my reading into what I guess you call linguistic and literary philosophy began.

An interest and not a mastery. I am a mere novice, a padawan turning to Twitter and Google+ as my Master. So I wanted to try Molly’s challenge. This is the result:

I then decided to create a found poem from some of the annotations I made in the texts of literary philosophers. I went through my books both in print and pixel and pulled the quotes. I then rearranged them into a new poem. I could not think of a better way to illustrate the dialogism of online poetry:

polyvalent language
unfixed. There is
no
outside-text
instead
polylogical
multidimensional spaces of
frontiers
within a network
thus
unity is variable
plural,
and relative
Truth is not born but a
separation of self and world
text is a tissue
nodes
is it found?