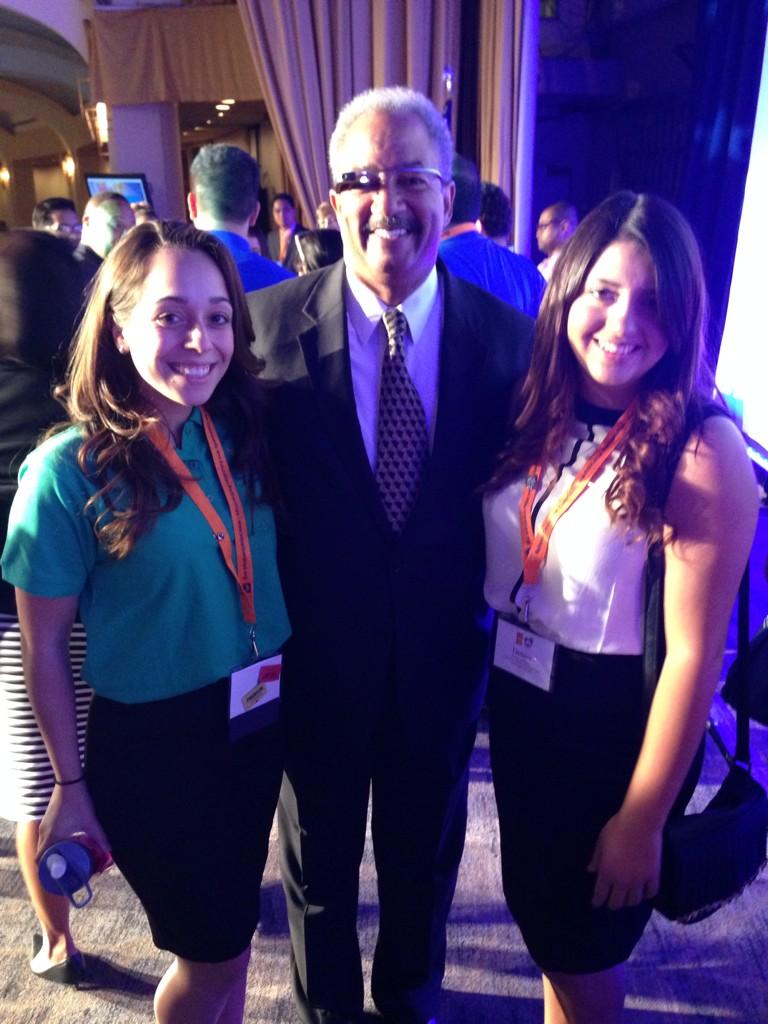 Since 1984 we in the field of education have focused on standards. We have declared we are “A Nation at Risk.” We needed new standards, more accountability. Our schools are failing and our scores on International Assessments fall well below other countries.

No where is it mentioned that when we control for the affects of poverty the United States scores on benchmark assessments rise to the top. The US has the second highest rate of child poverty of developed nations. In fact it one out of four children live in poverty compared to one out of twenty in Finland, the gold star of international assessment. In many large urban districts eight out of ten students live in poverty.

Supporting students rather condemning teachers and schools. This is why I find my work with GearUp, Gaining Early Awareness and Readiness for Undergraduate Programs, as the most rewarding aspect of my job. GearUp is edreform that works.

Over the last fifteen years GearUp programs in all fifty states have helped lift millions of children out of poverty. We know that getting students into school past high school is not a luxury but a lifeline. GearUp success is a dream realized. Which is the theme for this year’s conference.

For this reason (though I do not have the data, please share studies in comments) GearUp has to be at the minimum revenue neutral and probably a revenue positive federal program.

Though we need better studies to support these conclusion. 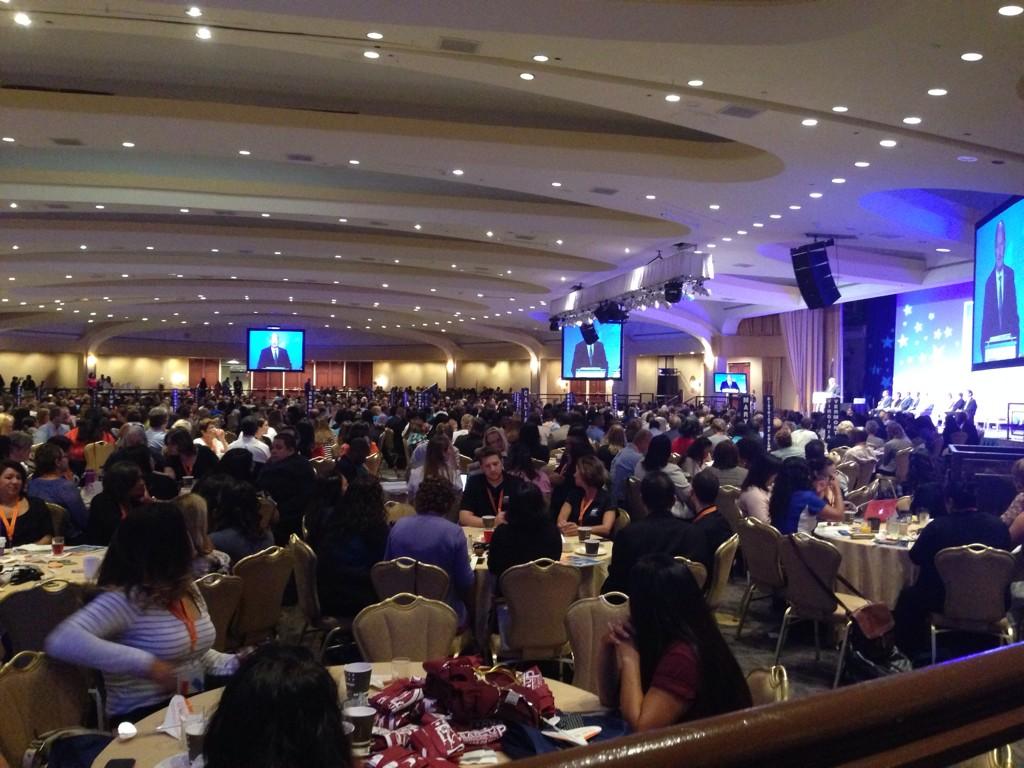 The theme of this year’s conference is a dream realized. Congressman Chaka Fattah, who originally proposed GearUp opened the conference. He constantly noted that we know GearUp changes the lives of poor urban and rural youth. 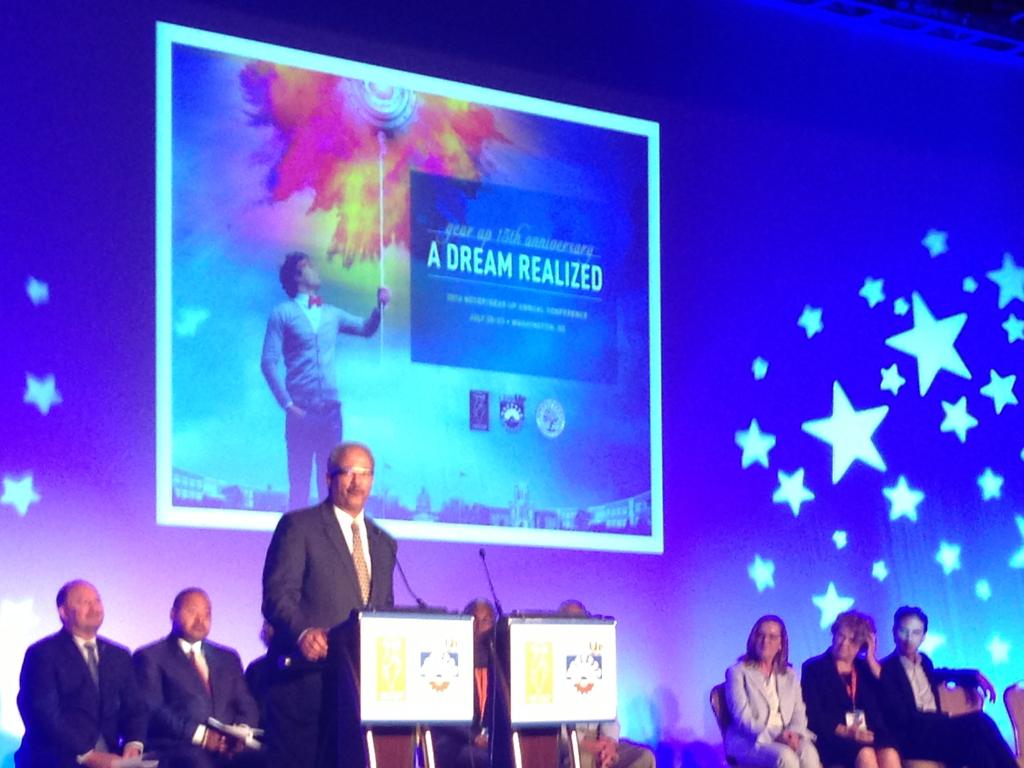 When I consider the trends in the edreform movement I am baffled by the focus on accountability, standards, and testing. We know that support works. If you do not believe me come see the first generation students who spoke at the conference. Come to our summer academy in New Haven and talk to our kids. Listen to the learners.